Get fresh music recommendations delivered to your inbox every Friday.
We've updated our Terms of Use. You can review the changes here.

from Well by Adam Havick 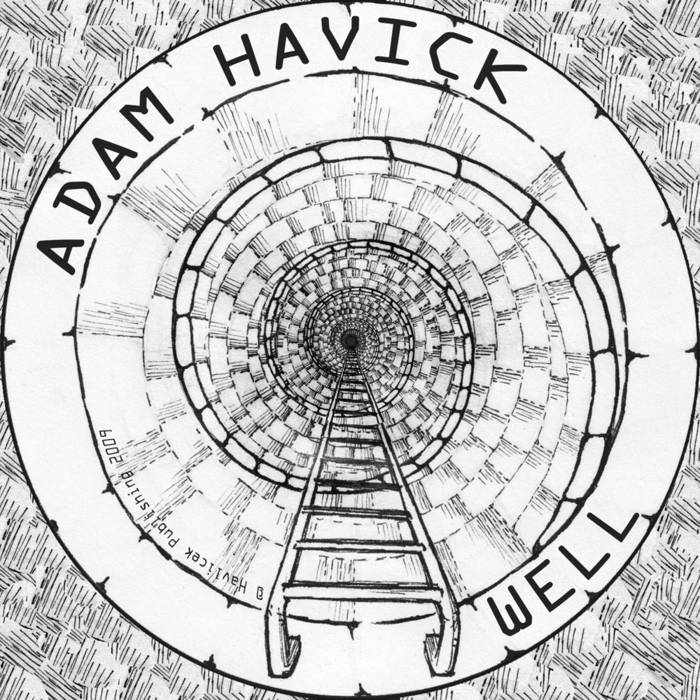 Adam Havick is a Los Angeles based singer-songwriter who fuses elements of alt country, folk, and indie rock. His single "Cheering" has been featured on the Bravo Network's 'Million Dollar Listing' and 'Pickler and Dean' as well as an ad for Citibank. He has released four EPs and two singles over a span of ten years and has played stages from LA to NYC, where he hails from originally. ... more

Bandcamp Daily  your guide to the world of Bandcamp

Frayle's Gwyn Strang and Sean Bilovecky join the show to talk about their cathartic new album.